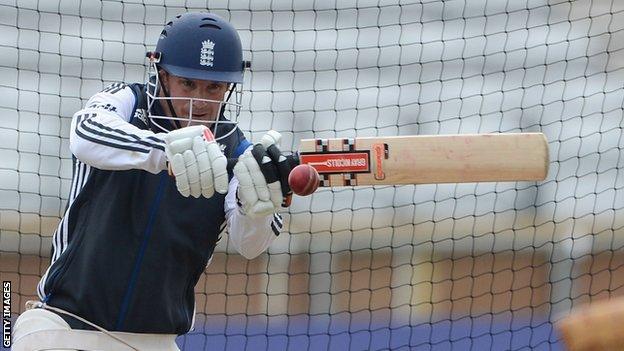 England captain Andrew Strauss expects his side to respond strongly to their heavy defeat in the first Test when they face South Africa at Headingley.

The tourists won the first game of the three-match series by an innings and 12 runs.

"We've always bounced back well from defeats in the past and I expect us to do so again this week," said Strauss.

"We have put that Oval game to bed and we're looking forward to what are going to be very different conditions."

Graeme Smith's men will overtake England as the world's number one Test side if they win in Leeds, but Strauss says he is only concerned with securing victory in the upcoming match, which begins on Thursday.

"It's not something we focus on on a day-to-day basis. We need to win this game if we want to win the series, and that's what we are determined to do," he said.

"You don't win every game, sometimes you make mistakes and they are punished. That was the case last week.

"There is less room for us to make mistakes and we need to come out and play smart cricket this week."

Strauss is confident that Nottinghamshire batsman James Taylor will cope with the demands of Test cricket if he is selected to make his debut.

"He has a very clear game plan, he knows his game very well and the fact that he has played well every time he's played for the Lions suggests he has a good temperament," said Strauss. "I think he is a quality cricketer and I'm sure he's excited about making the step up."