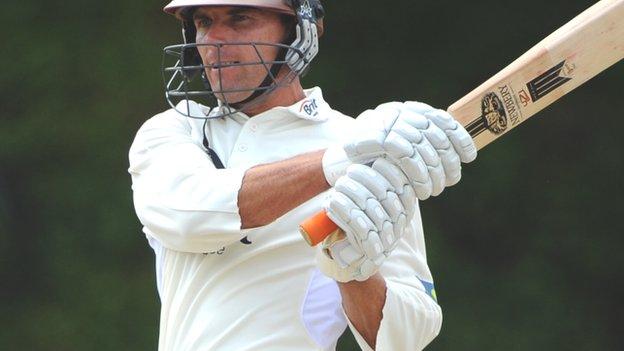 Stewart Walters scored his first century of the season as Glamorgan dominated on day one against Essex.

Walters made an unbeaten 129 as Glamorgan, who are searching for only their third County Championship win of the campaign, reached 242-3 at stumps.

Opener William Bragg hit 54 and Australian Marcus North added 24 before he was dismissed late in the day.