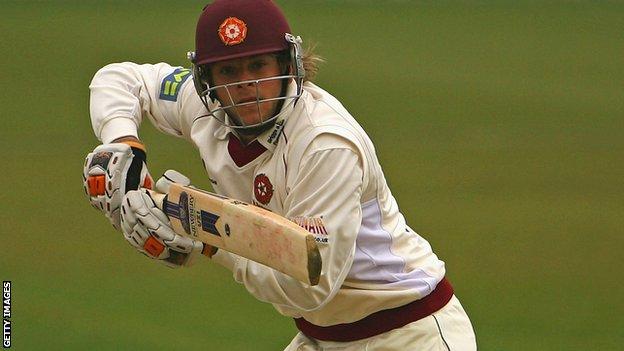 Northants have released batsman Ben Howgego from his contract at the County Ground.

The 24-year-old has only made one appearance in the County Championship and one in the CB40 this summer.

"Ben hasn't been able to find a place in the side this season. Unfortunately it's one of those things that happen in cricket," chief executive David Smith told the club's website.

Norfolk-born Howgego made his debut for Northants in 2008.