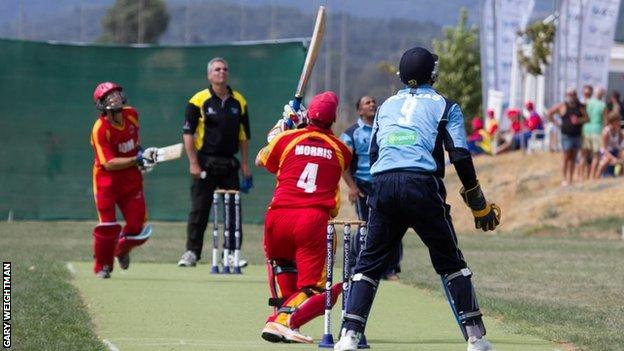 The Isle of Man cricket team have moved to within one victory of the semi-finals at the ICC European Division Two Championships in Corfu.

Gareth Dawson's side defeated Croatia by six runs on Wednesday to set up a must-win final game against Finland on Thursday.

Dawson said: "I am delighted with the team's progress, especially in the extreme heat over here."

Sweden remain favourites to top Group B after winning all the games. 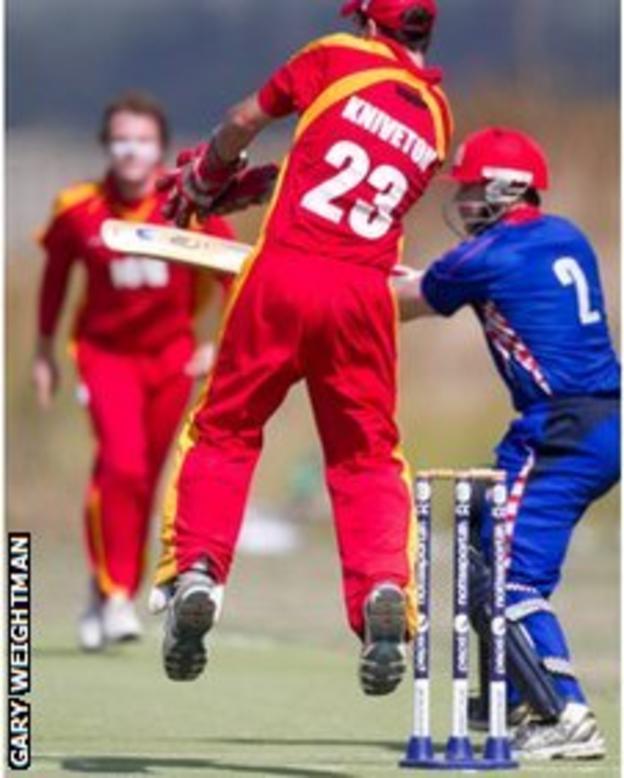 Dawson continued: "Fingers crossed we can reach the semi-finals and then who knows."

The Manx side are looking to improve on last year's third-place finish in Belgium and make the final of the competition.

Both finalists will gain promotion to next season's Division One tournament.

The Isle of Man started with victory against Cyprus before losing to Sweden, and then recorded back-to-back victories over Greece and Croatia.

Meanwhile, Spain and Israel have both won all three of their Group A matches.

The Isle of Man's final group game against Finland will get under way in Ropa at 10:30 BST.