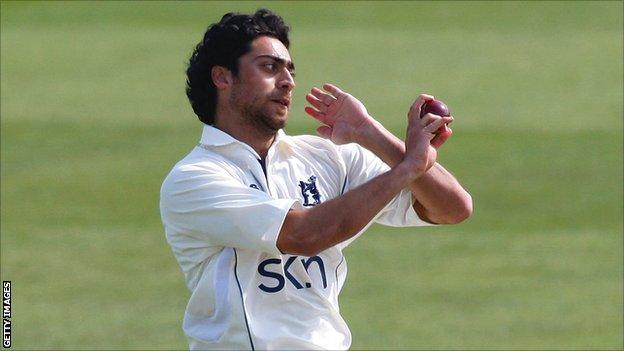 The 28-year-old joined Lancashire in March after a decade with the Bears.

But he has not played in any of Lancashire's 15 Championship matches so far this season and took 1-48 in his only CB40 appearance for the county.

The Red Rose, county champions in 2011, are battling against relegation from Division One this season having won just one four-day game in 2012.