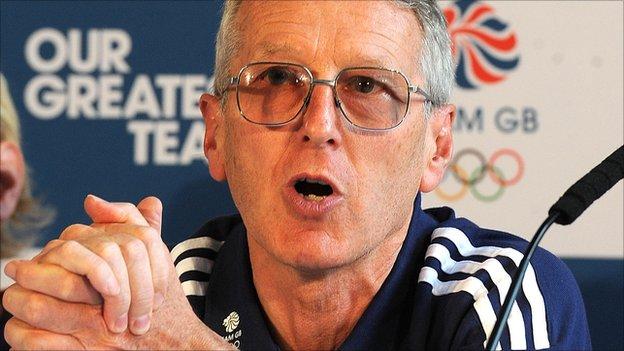 GB Rowing's performance director David Tanner hopes enough of the Olympic team are inspired by London 2012 to want to compete again at the Rio 2016 Games.

"It will be time for some to step aside and do something else with their lives," Tanner told BBC Berkshire.

"I hope that enough of them will have been inspired by their own achievements to want to have another crack."

He added: "I'm sure the Rio Games are going to be quite outstanding as well, in a very different way." 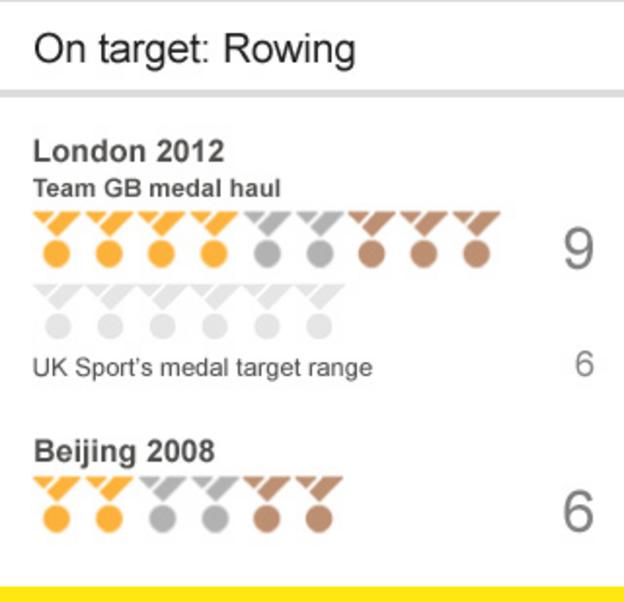 There is speculation that some of the biggest names, including Katherine Grainger, Andy Triggs Hodge, Mark Hunter and Heather Stanning might quit the sport.

Tanner says he has many happy memories of his team's performance at Dorney and added he was encouraged by the strength in depth the squad have with younger memebers coming through.

"It was magical and my abiding memories were getting all 13 boats into the top six in the world," he said.

"Our crew stepped up to the mark and those nine boats just did it, I'm just very proud of them."

He added: "Success breeds success, so will I be waiting nervously by my phone? Not quite, but I do hope some of the very good guys and the youngsters who have come through behind them already in the Olympics will be coming to Rio.

"Five of our medallists from the World under-23 championships were in the boats.

"But you would never have enough, we had 47 rowers in those A finals and we can be very positive of the young rowers coming through."