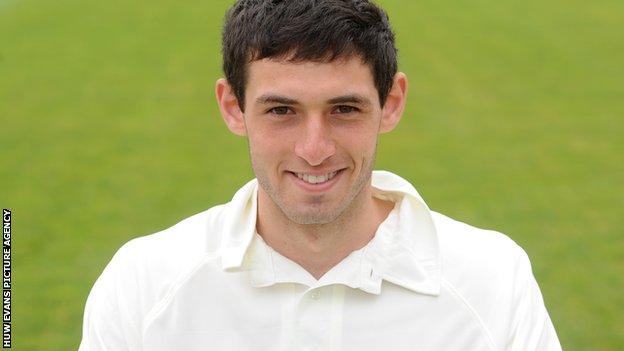 Reed, 24, played in four Championship matches this season after being developed by the Cardiff MCCU team.

"I am delighted to have signed a contract extension with Glamorgan," Reed said

"It's been great to have had an opportunity to play first team cricket this season.

"This announcement along with an enjoyable home victory against Kent is a great way to sign off the season."