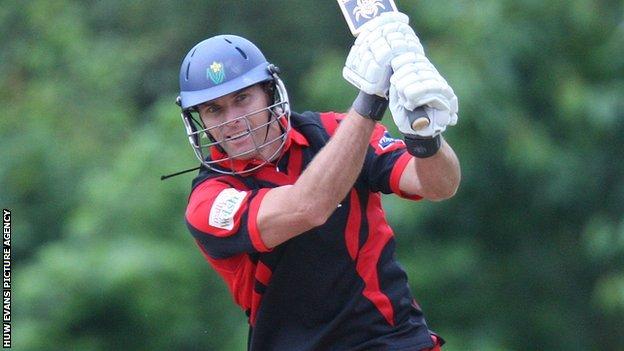 Batsman Stewart Walters will remain at Glamorgan until the end of the 2014 season after signing a one-year contract extension.

The Australian right-hander, initially joined from Surrey in February 2011 on a two-year deal.

Walters said: "I have loved my time in Cardiff since I arrived here and I'm excited about the future."

Walters was Glamorgan's top-scorer in a disappointing 2012 with 813 runs at an average of 39, having signed an earlier contract extension to play throughout the season.

He also hit the club's highest individual score of the summer in the LV=County Championship with 159 against Essex at Colchester and was their leading fielder with 13 catches.