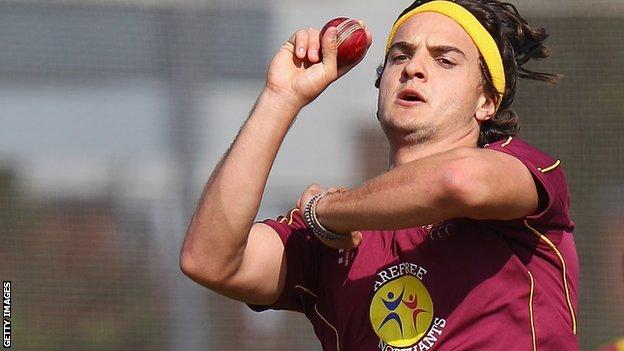 The 28-year-old England Lions seamer has taken 118 first-class wickets at an average of 28.95.

Brooks announced earlier this month that he was likely to be moving on at the end of the 2012 season after four years with Northants.

He told the Yorkshire website: "I'm absolutely elated to be joining Yorkshire who are one of the biggest clubs in the country."

Director of cricket Martyn Moxon added: "We are really pleased to have acquired Jack's services.

"We've been looking to strengthen our squad to challenge in the First Division of the County Championship in 2013 and believe that Jack brings a great deal of quality to our existing seam attack."