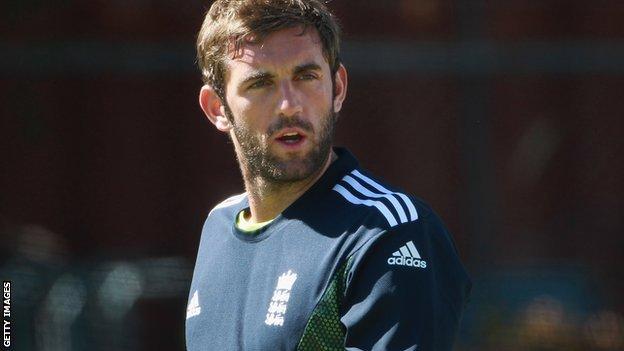 The 27-year-old has agreed a three-year deal with the Headingley side and is the second new signing in a week, after Jack Brooks joined from Northants.

Plunkett played just one match in the County Championship last season, against Somerset in May.

He told the club website: "I felt the time was right for a new challenge in my career and this opportunity was too good to turn down."

Yorkshire director of cricket Martyn Moxon added: "I know Liam well from my time in Durham.

"He is still only 27 and I'm sure Yorkshire can further assist his development and help him achieve his ambitions within the game. I look forward to working with him again."

Plunkett has made nine Tests appearances for England, taking 23 wickets at an average of 39.82, since making his debut against Pakistan in Lahore in 2005.

However, he has not played for the national team in a Test since 2007 and last appeared for the one-day side against Australia in February 2011.