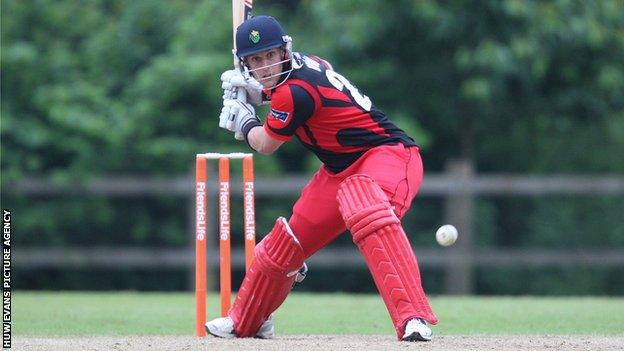 Ben Wright has extended his contract with Glamorgan until the end of the 2013 season.

Wright made his debut as a teenager in 2006 after graduating through Glamorgan's youth ranks.

"I am very pleased to have signed a contract extension with Glamorgan," said Wright.

"Like all other squad members, I'm looking forward to working hard this winter in readiness for an improved performance next season."

Glamorgan coach Matthew Mott said Wright had the potential to develop into a "strong player for Glamorgan for years to come".

"He is a real team player with a lot of potential and is one of the hardest workers in the squad," added Mott.

"He's keen to do very well and is a player than presents a case to be picked in all three forms of the game, so we look forward to him really progressing."