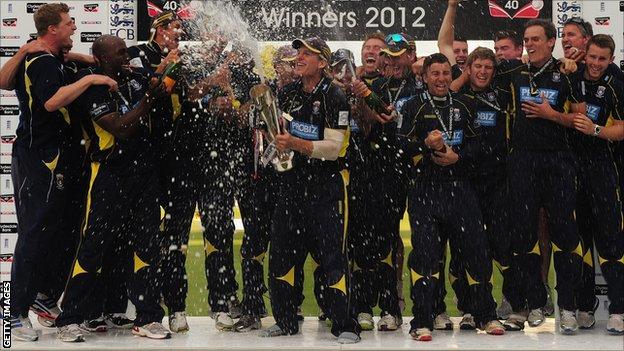 Hampshire have awarded contracts to Michael Roberts and Jack Sheppard for the 2013 season.

Batsman Roberts, 23, scored 610 runs in seven Second XI Championship matches and has been given a full contract.

"We are delighted that both Michael and Jack will be a part of the set-up from 2013," said manager Giles White.