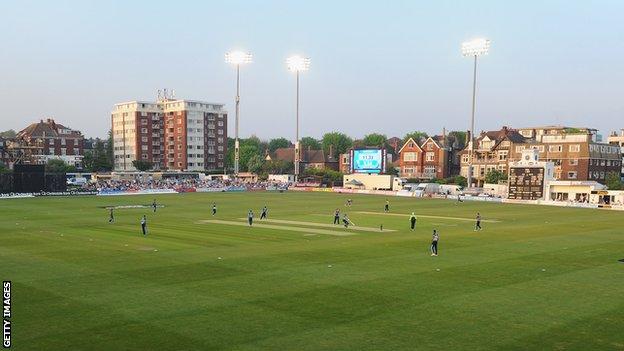 Sussex have announced that chief executive Dave Brooks will step down from the role at the end of the year.

Brooks joined the club in 2009 and helped to oversee the redevelopment of the County Ground at Hove.

"It has been a privilege to be part of cricket in Sussex for the last four years," said Brooks.

"I believe that now is the time to hand over to allow the next person who has the pleasure of taking on this role time to bed in and take the club on."

He continued: "The opportunity is massive and the foundation strong, making this one of the best roles in the sport.

Sussex have already begun the process of recruiting a replacement, but chairman Jim May paid tribute to Brooks' "astute business focus" and "empathy and understanding for cricket at all levels".

He added: "He masterminded the ground development at Hove into one of the best grounds in the country.

"Dave has been an outstanding chief executive who leaves Sussex with our very best wishes and in great shape for his successor."