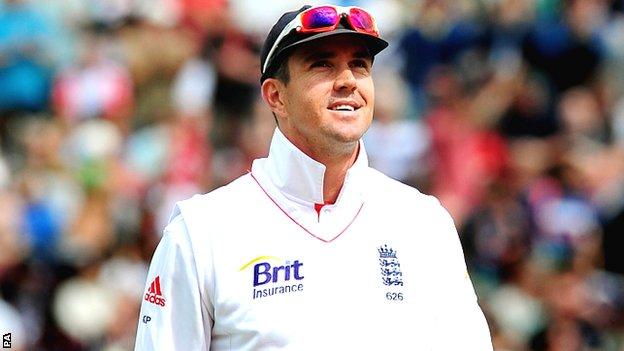 The England and Wales Cricket Board has apologised to Cricket South Africa for claiming Kevin Pietersen was coaxed into sending messages about team-mates.

The ECB "unreservedly accepts" that the messages were not part of a plan to undermine the England team.

The two parties still disagree on the sequence of events, but consider the matter closed.

But the ECB said it wished to "reiterate that it has no issue at all with CSA or the Proteas players".

"It is absolute rubbish we would have a conspiracy to talk to Kevin Pietersen and provoke him by sending messages."

After both boards discussed the matter, an apology was issued by the ECB and accepted by CSA.

Pietersen was dropped for the third Test after he allegedly sent messages criticising England captain Andrew Strauss to South Africa players during the second Test between the sides in August.

As the messages were deleted, the ECB relied on "binding assurances" from Pietersen that they were not derogatory before accepting his apology and handing him a new four-month contract.