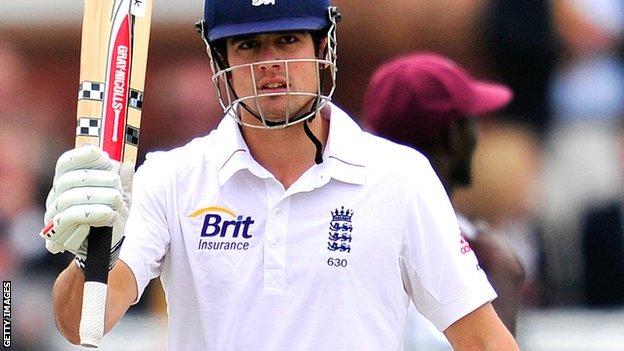 England will search for a new shirt sponsor after Brit Insurance announced it would not extend its current deal when it ends in early 2014.

The company, whose name appears on all England's training and playing kit, made the decision after selling many of its British operations this year.

A change may be made sooner if a new sponsor and Brit reach an agreement.

"We hope to find someone before spring 2014," said England and Wales Cricket Board commercial director John Perera.

"If the logistics work and someone came in early we could do something in time for the 2013-14 Ashes down under," he added.

Perera estimates that Brit's deal is worth up to £18m.

Brit's sponsorship of the Oval came to an end in January 2011 when it was replaced by car manufacturer Kia.