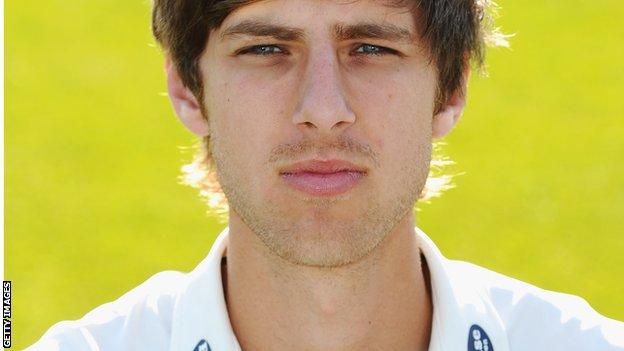 Sussex have confirmed that they have released all-rounder Will Adkin.

The 22-year-old, who progressed through the youth ranks at the club and signed a two-year deal in 2010, played six first-class games for the side.

Sussex's professional cricket manager Mark Robinson said: "Opportunities were limited last year for Will and seemed likely to be again next season.

"With that in mind we feel that it would be best for him to seek openings elsewhere."