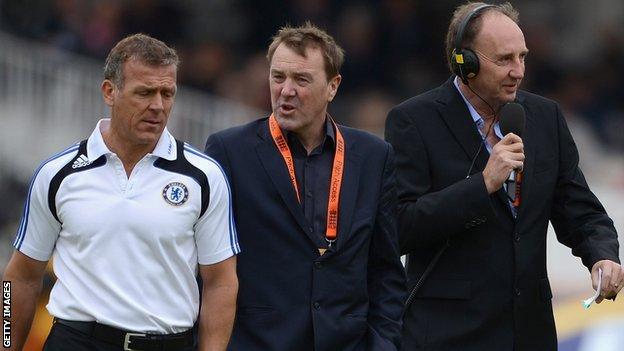 The BBC's live commentary of England's tour of India will go ahead as planned.

It had been feared the Test Match Special team would be denied access because of a demand for a reported £50,000 facility fee.

It has not been disclosed whether the BBC has agreed to pay more to cover the four-Test series.

"Test Match Special will broadcast England's cricket tour of India from the grounds after agreement was reached with all parties," a spokesman said.

The first Test begins in Ahmedabad on 15 November.