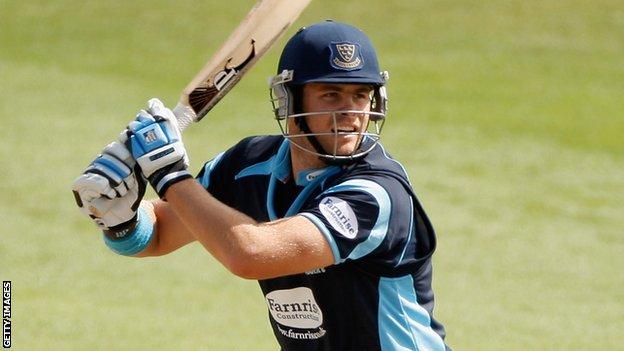 Sussex all-rounder Kirk Wernars has signed a one-year extension to his contract, keeping him at the club until the end of the 2014 season.

"At his age he has a lot of promise to be a genuine all-rounder in all formats of the game."

Wernars, who is currently playing club cricket in South Africa, added: "Since joining the club in 2011 I feel my game has come a very long way and I have grown as a cricketer.

"For the 2013 season I am hoping to be a good asset for the team both on and off the field."