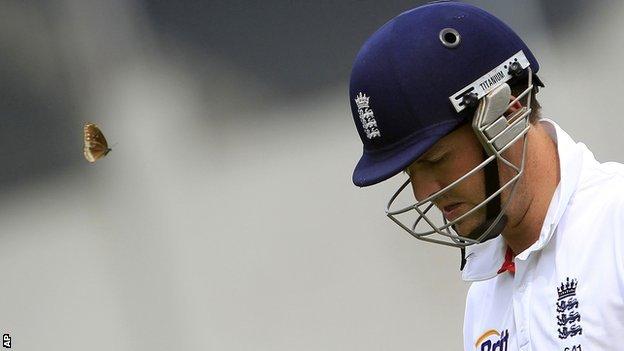 Graeme Swann will be available for England's first Test against India after returning from a trip back home.

The English and Wales Cricket Board said last week that the 33-year-old spinner had come back to the United Kingdom to visit his sick daughter.

But Swann will be back in India on Monday ahead of the first Test in Ahmedabad, which starts on 15 November.

Batsman Ian Bell is planning to fly back during the second Test to be at the birth of his first child.

Swann took three wickets in England's opening draw with India A but did not play in the second match against Mumbai A, which also finished as a draw.