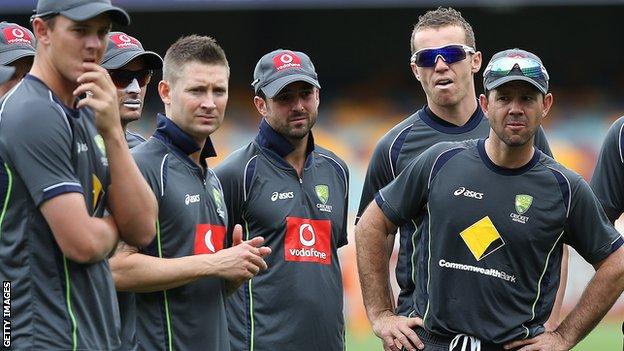 An Australia A side will play a four-day fixture against Scotland in preparation for their 2013 Ashes tour.

The match is scheduled for June, with the Aussies to return for a one-day international on 3 September.

Both contests are likely be the Grange Club in Edinburgh, although this is still to be confirmed.

Cricket Scotland's head of performance, Andy Tennant, said: "It will be a fantastic occasion to host world-class opposition in an Ashes summer."

He added: "We are looking forward to the challenge of playing against a combination of their test squad and their finest emerging talent."

Cricket Scotland says Ricky Ponting is expected to captain the touring side, with the likes of Peter Siddle and Usman Khawaja also heading north.