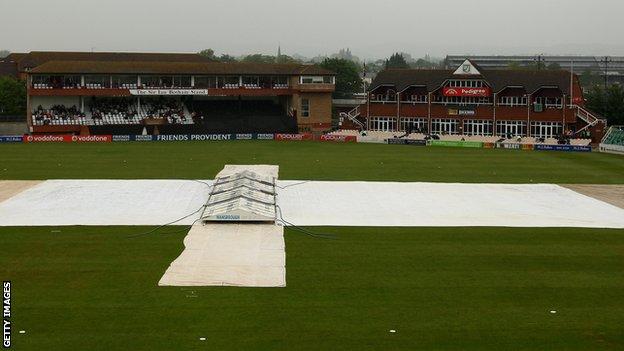 Somerset have announced a club record £409,000 operating profit for the year ending September 2012.

The figure represents a marginal increase on the £408,000 operating profit achieved in 2011.

Brian Rose's side finished as runners-up in the County Championship and reached the semi-finals of the FL t20.

Chairman Andy Nash told the club's official website: "Strong finances are the bedrock of being able to deliver cricketing success.

"It is a credit to our general committee, management and staff that our long-term vision remains on track, despite tough challenges being posed by the difficult economic conditions and the wettest summer in a century."