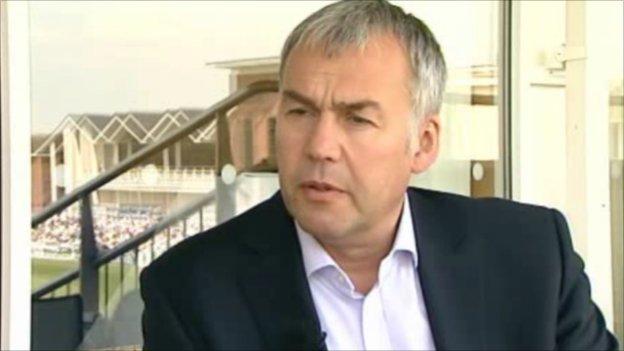 David Harker is to step down as Durham County Cricket Club chief executive in May 2013 after 20 years in the post.

The 51-year-old has overseen success at the Chester-le-Street club, with two Championship victories and the award of an Ashes Test for the venue in 2013.

"I have enjoyed a fantastic 20 years," Harker said.

"The club has changed beyond recognition since I joined the team and it's a real honour to have played a part in the fantastic achievements."

Harker will remain involved with the club as a non-executive director.