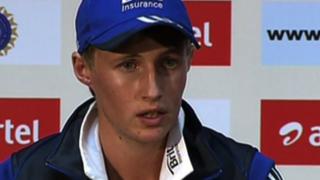 England batsman Joe Root tells BBC Sport's Joe Wilson that his successful debut innings was down to patience and simplicity.

The 21-year-old scored 73 to help England to 330 all out on what has been described as a slow and low wicket.

James Anderson took three wickets to leave India on 87-4 and put England in control after day two of the final Test against India in Nagpur. 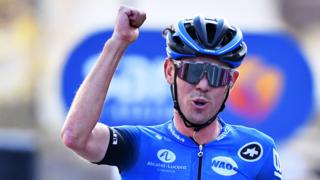