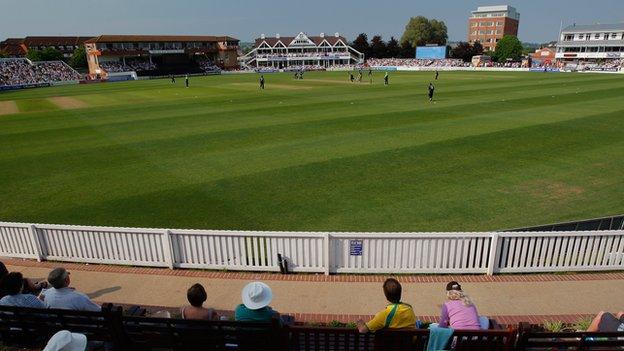 Somerset have appointed Dave Nosworthy as their new director of cricket.

The 45-year-old replaces Brian Rose, who stepped down from the role in the summer after seven years.

Nosworthy has most recently been in charge of Highveld Lions in his native South Africa, having previously had spells coaching the youth and 'A' teams in his homeland.

He is expected to take up the job, his first coaching role in the UK, in February, subject to visa clearance.

"It's exciting times ahead and it's a wonderful county to be a part of," Nosworthy told BBC Radio Bristol.

"For many years it's been a pipe dream to get across to the UK and offer my expertise.

"With England being the home of cricket in many ways, I think it's every young player and coach's desire."

Former captain Rose announced in May he would be standing down by mutual consent at the end of the campaign and agreed to take on a consultancy role at the club.

The ex-England batsman won the Twenty20 title in his first year at the helm, but the side failed to secure any further silverware despite reaching the final of the T20 on three other occasions and twice securing a place in the CB40 final.

Former Australia and Somerset batsman Justin Langer had been mooted as a replacement for Rose, but the club insisted he was not in line for the role.