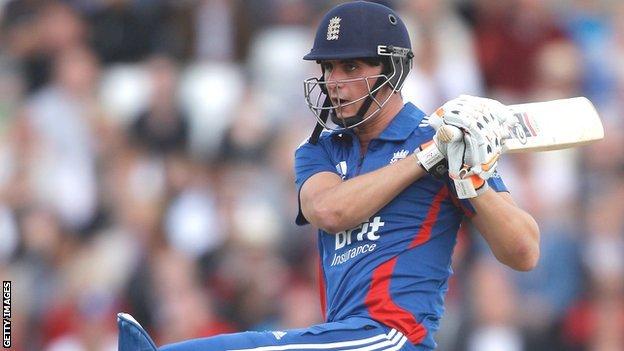 "The contact came out of the blue, but it's a great opportunity to join a team who are flying in the competition," Hales told Nottinghamshire's website.

"I've played a lot of cricket recently and I feel in good nick so hopefully I can make a difference."

Hales, who has played 14 T20 internationals for England, is set to make his debut on Wednesday in his new side's final group game.

Samuels was injured when he top-edged a delivery and damaged his eye socket against local rivals Melbourne Stars in a fiery group game which saw Shane Warne fined and banned for clashing with the Jamaican batsman.

Renegades coach Simon Helmot added: "Alex has just turned 24, but he's already an accomplished T20 batsman who has taken apart international attacks all over the world."