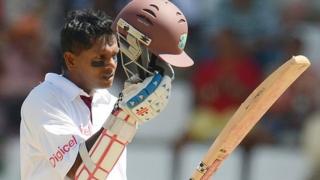 The 38-year-old is expected to be available for all three domestic competitions during the 2013 campaign. 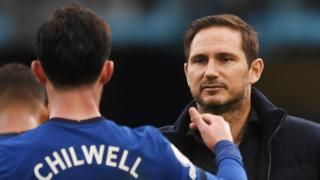 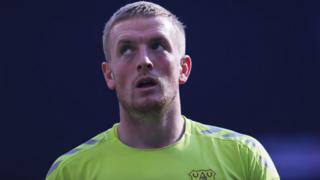 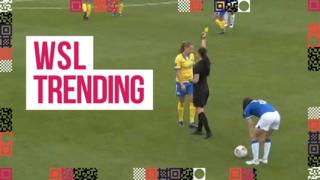 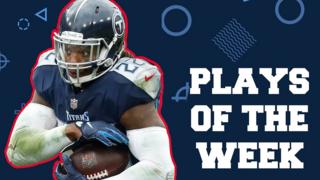 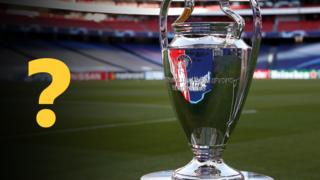