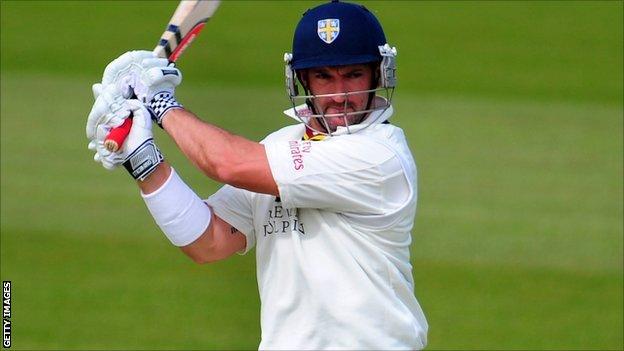 The 39-year-old retired from first-class cricket at the end of 2012 after five seasons with Durham and has been coaching state side Tasmanian Tigers.

"I bring a lot of playing and coaching experience," Di Venuto said.

"I come from the old school, but I've played through the new era as well so I'm fully up to speed with the guys."

The left-hander won two County Championships with Durham, and was a member of the squad that lifted the Friends Provident Trophy at Lords in 2007.

He made more than 35,000 in all competitions during his career, including 75 centuries, and also played nine one-day internationals in 1997.

Australia's head coach Mickey Arthur said: "We are delighted to have Michael on board. We wanted a batting coach who was working within Australian cricket and who had also represented Australia as a player.

"Michael certainly brings those two aspects to the table, as well as a wealth of experience in first-class cricket."