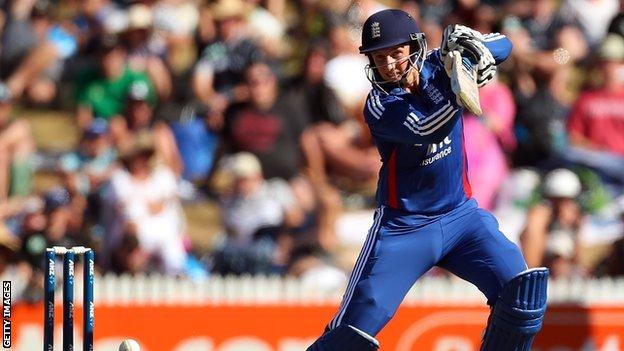 The 22-year-old made his international debut in December's fourth Test against India, in which he made 73.

Non-contracted players can earn an England increment contract via a points system with five points awarded for a Test appearance and two for a T20 or ODI appearance.

Root, Tredwell and Dernbach have all now reached the 20-point tally needed.