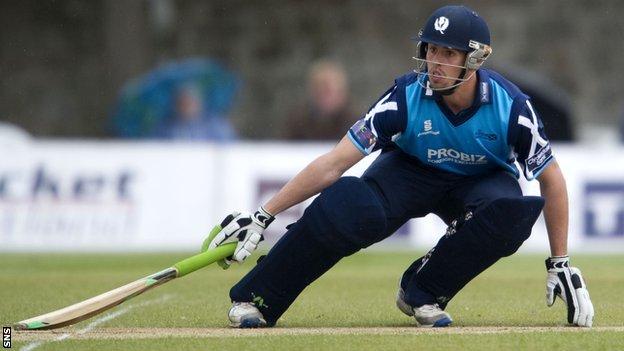 Afghanistan again proved too strong for Scotland, winning the second of their Twenty20 matches by seven wickets in Sharjah in the United Arab Emirates.

But Afghanistan surpassed that target with the loss of only three wickets.

Mohammad Shehzad top-scored for the victors, with 46 runs, after Karim Sadiq had opened with 34 runs.