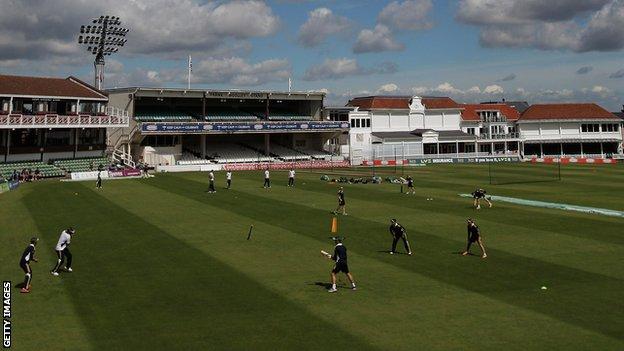 A former England Under-19 player, the 22-year-old played for Kent's second XI in the final two months of last summer.

"We're keen to watch them grow, players that age can go as far as they want - I'm very happy with this signing."

Haggett's only experience of first-team cricket came in early 2011 when Somerset were one of two English counties to take part in the Caribbean T20 competition and he played in three matches.