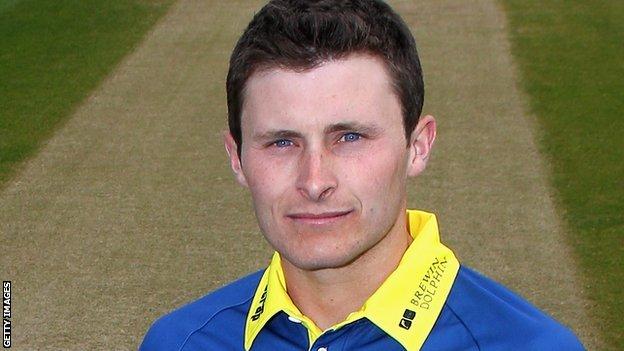 Gloucestershire bowler Paul Muchall has undergone a knee operation which may see him miss the start of the season.

The 26-year-old left the county's pre-season tour of New Zealand early and could miss up to 12 weeks.

"We brought Paul back early from New Zealand and hoped it would settle down with rest," said director of cricket John Bracewell. "Instead it got worse, so surgery was the only answer."

The club are also monitoring bowler Ian Saxelby, who has strained his bicep.

The 23-year-old's current problem is believed to be related to the shoulder injury which kept him out of the entire 2010 season.

"We will get it checked out next week, but it doesn't look good. He really has had wretched luck," Bracewell added.