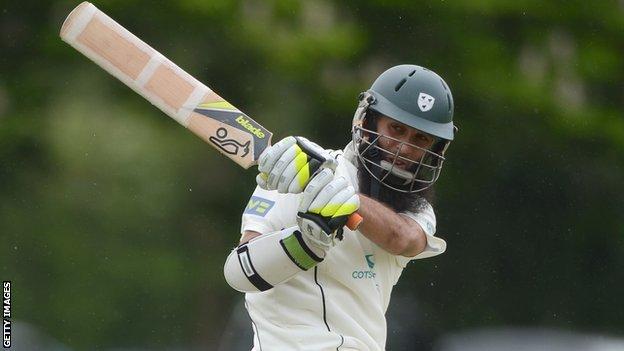 Glamorgan slipped to a two-wicket defeat against Worcestershire in their 40-over friendly in Cardiff.

The Welsh county reached 221 for 9 in their 40 overs, with captain Mark Wallace making 49 and Chris Cooke 47.

But Moeen Ali's century ensured Worcestershire were always ahead of the run-rate at the Swalec Stadium and they got home with 14 balls to spare.

Will Owen took the first three wickets to fall while there were two apiece for spinners Andrew Salter and Nick James.

Glamorgan's remaining warm-up game is a three-day affair against the students of Cardiff MCCU starting on 5 April.