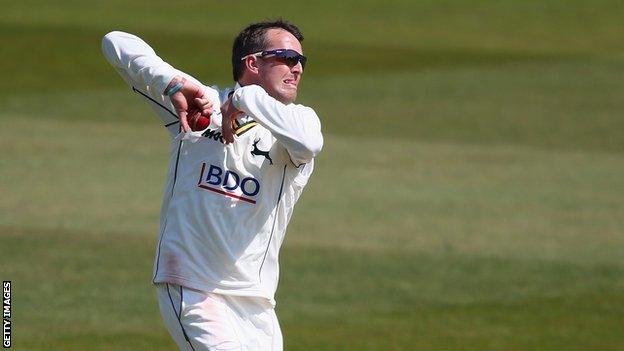 Spinner Graeme Swann took five wickets as England warmed up for the Ashes series with a 228-run win over Essex.

Swann, who suffered a bruised bowling arm earlier in the match at Chelmsford while batting, took the first three wickets as Essex fell to 186 all out in their second innings.

Graham Onions (4-43) joined in as five wickets fell for 11 either side of tea.

England sealed victory with 23 overs to spare and will now prepare for the first Test at Trent Bridge on 10 July.