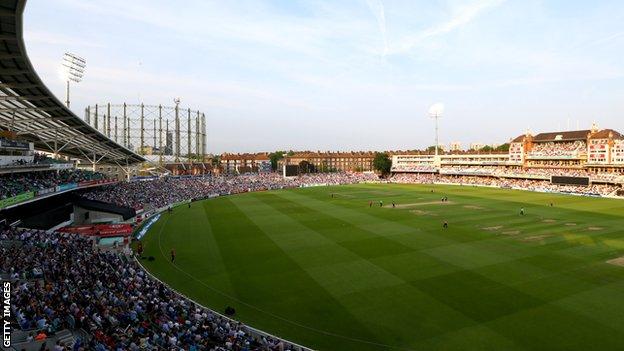 Arun Harinath, Tim Linley and Gary Wilson have signed new contracts at Surrey and will remain at the Oval until the end of the 2015 season.

Surrey executive director Alec Stewart said: "We expect them all to play a valuable role within the squad."