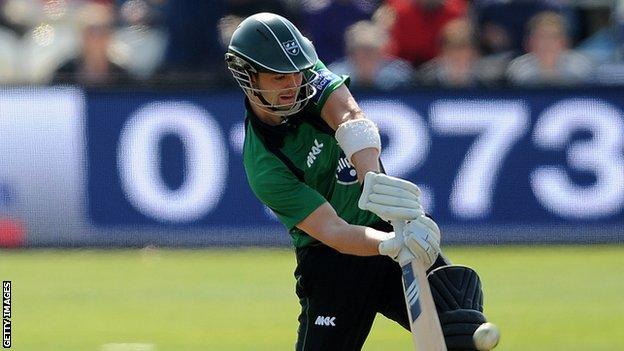 Worcestershire have confirmed that the contracts of youngsters Neil Pinner and Steve Leach will not be renewed at the end of the season.

Pinner, 22, has made 13 first-class and 17 list A appearances since coming through the club's youth system.

However he has found himself out of favour of late, and will be allowed to leave New Road in September.

Meanwhile Leach, 19, who was on a contract for this summer, has yet to feature for the county's first team.