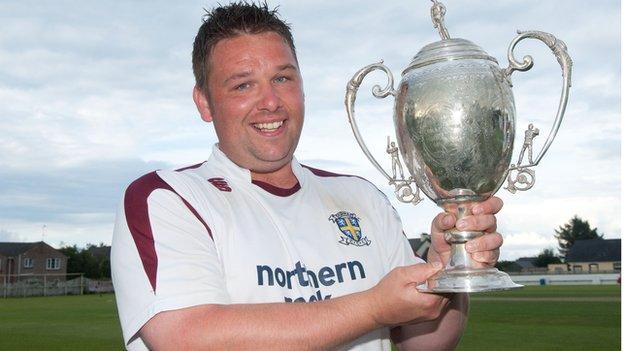 Donemana have retained the North West Senior Cup after a six-wicket win over Brigade in the Eglinton decider.

Donemana were struggling after only making 156 in reply to Brigade's first innings of 228.

Brigade could only muster 102 in their second innings, leaving Donemana with a 175 victory target.

The holders reached the target in 39.4 overs with Andy McBrine hitting an unbeaten 55 and Gary McClintock chipping in with a valuable 43.