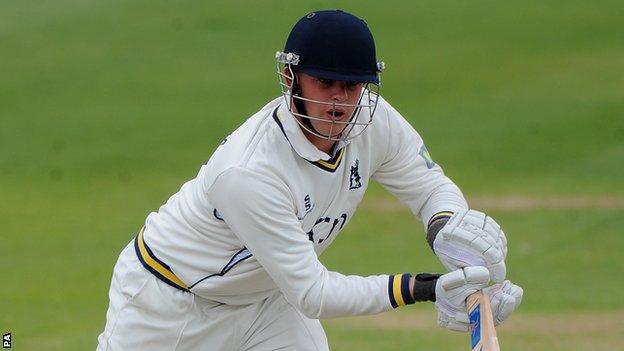 Warwickshire have announced that Chris Metters and Tom Allin will not have their contracts renewed when they expire at the end of this season.

Spinner Metters, 22, who took five wickets on his debut for the Bears, has gone on to make a total of 10 first-class and three one-day appearances.

A shoulder injury kept him out of the whole of last season and he is yet to play a first-team game this summer.

Meanwhile, Allin, 25, has only made one first-class appearance for the county.

The duo will remain part of the reigning County Championship champions squad until the end of the season.