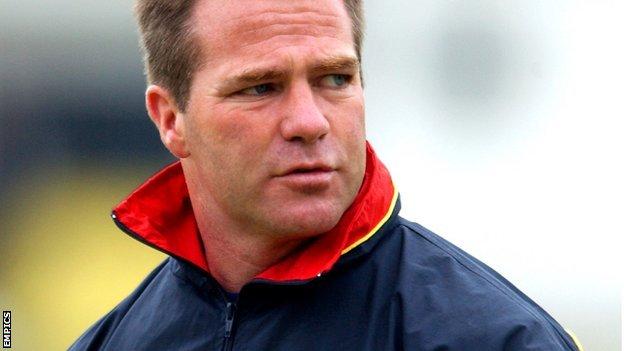 Leicestershire head coach Phil Whitticase is to take up a new role as their first director of cricket.

Ben Smith and Lloyd Tennant will take charge of the first and second teams until the end of the season, but Whitticase will still have an involvement in coaching.

"The decision was taken due to the amount of work that I've been doing." he told BBC Radio Leicester.

"I can now sit above and concentrate on the overall view of the club."

He added: "I've had very few days off and people outside the game and club don't realise the amount of time we spend here doing the work that we do."