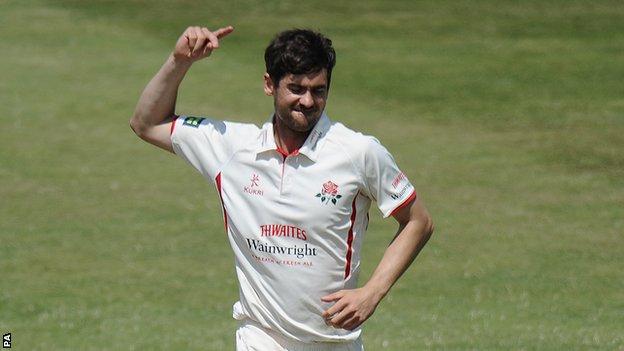 Kerrigan (3-48) also impressed on his return from a disappointing England Test debut, and the hosts closed on 39-0 after not enforcing the follow-on.

The 24-year-old spinner made his international bow last week in the fifth and final Ashes Test against Australia, but conceded 53 runs in eight overs in the first innings, before not being used in the second.

But he took the final wicket of James Vince (106), whose second Championship ton this summer meant he was the only Hampshire batsman to provide any real resistance, to complete a good all-round day.