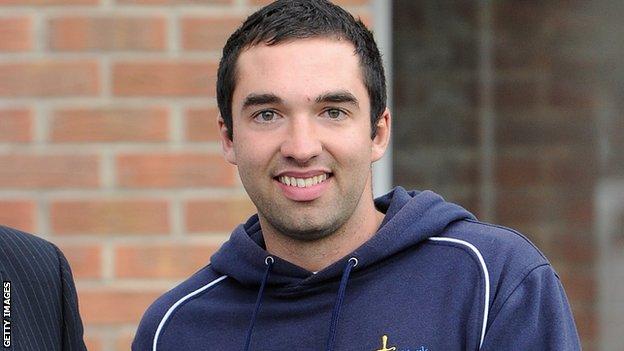 Cheshire captain Daniel Woods declared on 303-5 during the morning session of the fourth and final day, setting Cambridgeshire 382 for victory.

Paul McMahon's men look beaten at 204-9, but Lewis Bruce and Samuel Rippington proved to be an obstinate 10th-wicket stand as the light faded.

But their 46-run partnership was ended when Bruce was caught off Sydall.

Cambridgeshire's wait for a title success has now extended to 50 years.

Spinner Woods took figures of 5-75 with the ball as the hosts registered 293 in reply, Ben Howgogo top-scoring with 56.

Cheshire raced to 303-5 from 52 overs, driven on by Jonathon Kettle's 143 from 167 balls, and left themselves just enough time to skittle the hosts and claim a fifth title.