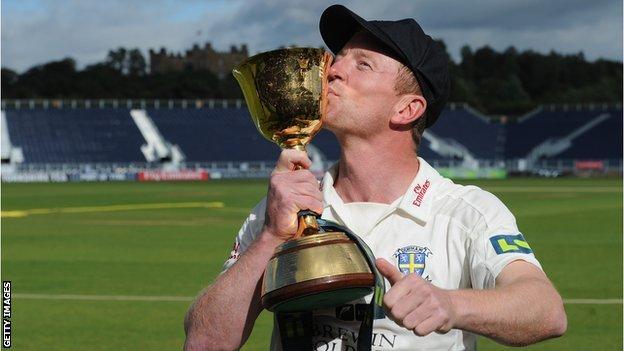 He will coach the Scots for their 2014 World Twenty20 qualifier in the United Arab Emirates in November.

And England's most capped ODI cricketer will also coach the team for the 2015 Cricket World Cup qualifier in New Zealand in January.

Steindl said: ''Leading into two vital qualifying events, I was very keen to change things up a bit, add a couple of new voices to the coaching team and bring in coaches who had attained success at the very highest levels of the game.

"Paul has been part of successful teams as a player and a captain and it will be great to have his experience and knowledge on board.

"We identified Paul as a person we were very keen to secure and I am delighted he agreed to join us for the winter."

The Scotland team will take part in a preparation camp for the World T20 qualifiers by heading to Sri Lanka at the end of the month, with the squad arriving in Dubai on 8 November.

The team will play warm-up matches against the USA and Namibia before the first group game against Bermuda on 15 November.