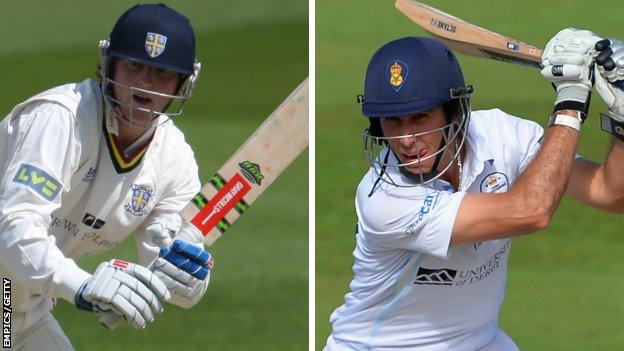 Stokes not only helped Durham to the Division One title, but was selected for the winter Ashes tour of Australia.

Meanwhile Madsen stood out despite his side's relegation from the top tier, scoring 1,221 Championship runs.

The 22-year-old Stokes' achievements come on the back of a difficult winter, where he was sent home from England duty for disciplinary reasons but the New Zealand-born academy product has responded on the field to help bring Durham a third title in five seasons.

Both awards will be presented at the club's annual lunch on Monday.