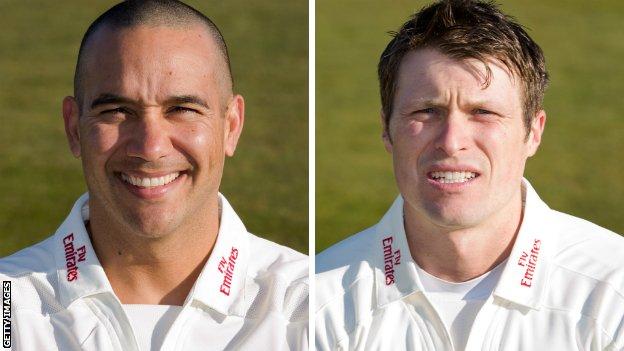 Batsman Gordon Muchall and veteran Gareth Breese have signed extensions at Durham until the end of the 2015 and 2014 seasons respectively.

Former West Indies spinner Breese, 37, made 19 appearances in all competitions with 18 wickets and 325 runs.

Australian seamer Callum Thorp has not been offered a new deal and ends a nine-year association with the county.

He follows Will Smith, Ruel Brathwaite and Mitch Claydon out of the club, with Steve Harmison also tipped to end his career.