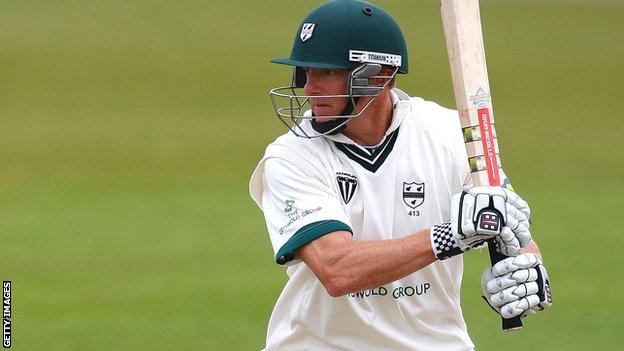 Phil Whitticase moved from head coach to a director of cricket role last month and Smith will step up from his position as batting coach.

Chief executive Mike Siddall said: "The club wanted to streamline its coaching operations and we believe that this structure will suit."

Smith began his playing career at Grace Road and rejoined the club from Worcestershire in 2011.

Whitticase added: "The club felt that with all the responsibilities I had to deal with there was a need to re-align and have a clear focus to the requirements of the team.

"This has been achieved by restructuring the roles of the coaches and I believe this will be in the best interest of the club."

Leicestershire hope the changes will help bring about an upturn in fortunes next summer after the team finished bottom of Championship Division Two in 2013, and failed to win a single game.