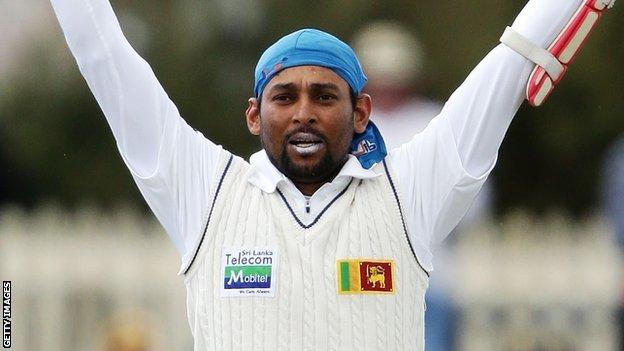 "I have decided to take this decision to allow Sri Lanka cricket to groom another youngster in my place," said Dilshan.

"I was to announce my retirement after the Zimbabwe Test series but unfortunately the tour was postponed."

The opener, who made his debut in 1999 against Zimbabwe, will hold a news conference on Thursday.

Dilshan will continue to play in the shorter 50-over and Twenty20 formats.

"I will discuss my future with the national selectors and if they need me I will play till the 2015 World Cup," he added in a statement.