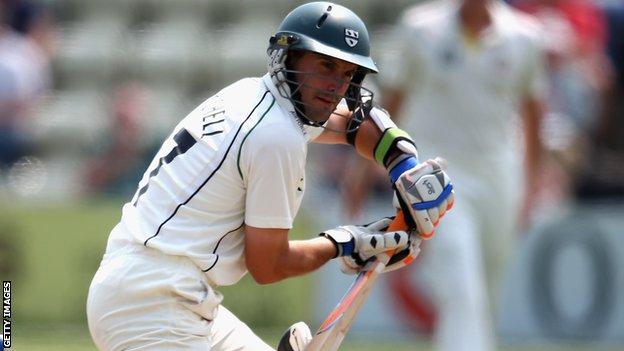 Worcestershire captain Daryl Mitchell has signed a contract extension to stay at New Road until the end of 2016.

The Badsey-born opening batsman, 29, has scored more than 10,000 runs for the county in all competitions since making his debut in 2005.

"Signing our club captain up for three more years is a major boost," said director of cricket Steve Rhodes.

"It's great to keep hold of your best players, especially a locally born one who has come through our academy."

Mitchell has been captain since 2010, the club's first Worcestershire-born skipper since Maurice Foster in 1925.