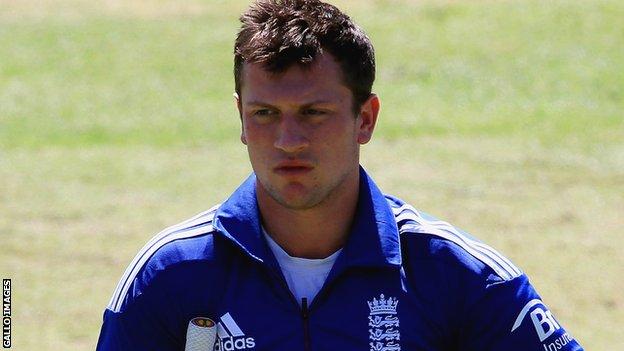 The Hastings-born 18-year-old has come through the academy at Hove and made his first-class and List A debuts for the club this season.

Finch has been a regular for the England Under-19s and has been selected for December's tri-series against Pakistan and the United Arab Emirates.

"I'm thrilled to be awarded the contract but I know it is only the beginning," said Finch.

"There is a lot of hard work to be done in the future.

"It has been pleasing to make my first-team debut and it has been a really good experience. It has been a big learning curve and I've got so much from it."

Sussex cricket manager Mark Robinson added: "It is always an exciting time when you offer a young player his first contract.

"Harry has everything in front of him and we look forward to seeing him fulfil his potential."