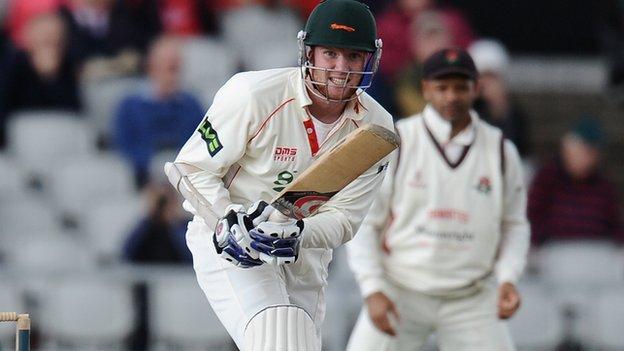 Ireland was Leicestershire's leading wicket-taker in the FLt20 competition, while Sykes, Robson and Wells all made their first-class debuts for the county during the 2013 season.