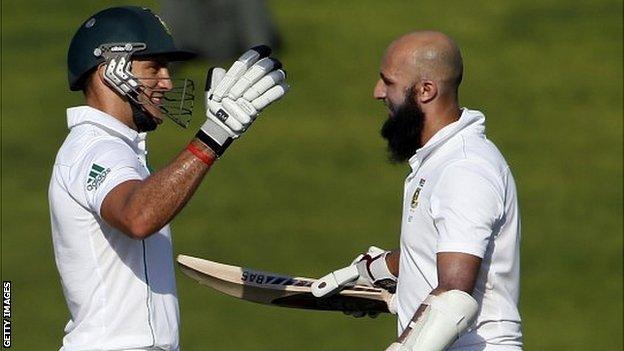 South Africa's Cricketers' Association (SACA) has criticised the decision to shorten India's tour after a dispute between the two governing bodies.

"This is a huge blow not only to the players, but also to the cricket-loving public of South Africa," said SACA chief executive Tony Irish.

"Cricket is the loser, plain and simple."

The revised itinerary was announced in a joint statement from Cricket South Africa (CSA) and the Board of Control for Cricket in India (BCCI) following talks.

India have only agreed to tour after receiving assurances that CSA chief executive Haroon Lorgat would have no role in relations with the BCCI.

The Indian board fell out with Lorgat during his spell as president of the International Cricket Council (ICC).

And the situation was inflamed further when David Becker, a former legal advisor to CSA, accused the BCCI of breaching rules regarding the ICC's Future Tours Programme.

Under the agreement, Lorgat will have no role in ICC or BCCI matters while an independent panel investigates whether he had any role in Becker's statement.

"It's a very sad day when international cricket becomes more about what happens off the field than what happens on it," added Irish.

The curtailed tour - the original schedule announced by CSA in July included three Tests, seven ODIs and two T20s - will result in a major financial hit for the South African board.