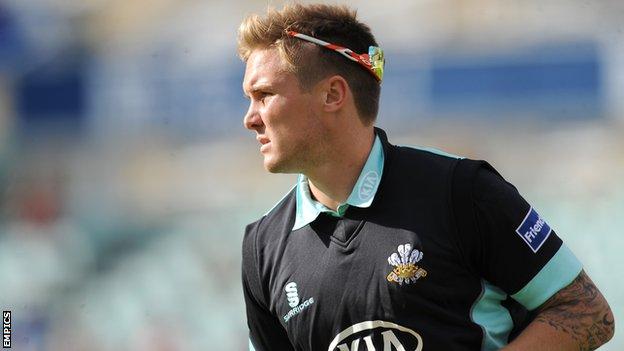 Roy is currently playing for Easts CC in Sydney, Australia under the guidance of former Australia international batsman Michael Bevan.

Meanwhile Ansari, who graduated with a politics degree from Cambridge University this summer, is training at The Oval ahead of the 2014 campaign.